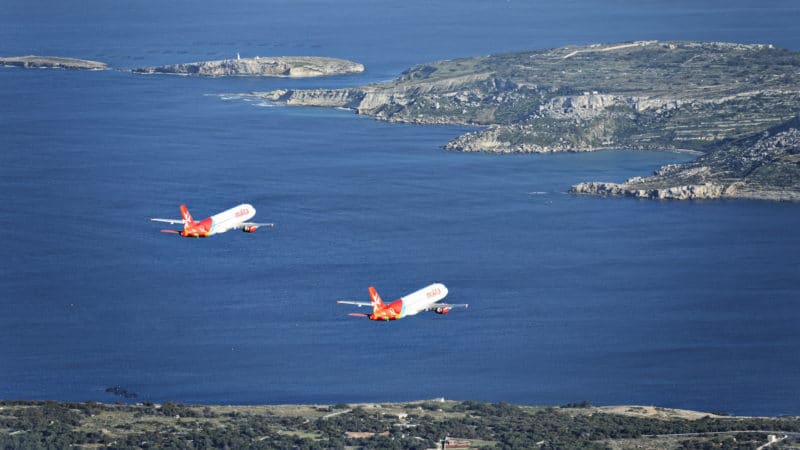 We have great news for you this weekend. It has never been so easy to travel to and from Malta.

The island’s connections with the rest of Europe and beyond have received a major boost with nine new routes as of this week.

Four of the new routes will serve the two largest markets in Malta, England and Italy.

Ryanair began operating direct flights between Malta and Exeter in England and Cardiff in Wales as well as Perugia in central Italy and Lamezia in southern Italy.

The low-cost airline also introduced a new direct route to Maastricht in the Netherlands. Prices have become much more attractive, with round trip tickets starting at 50 euros.

Maltese tourists wishing to explore Europe in the coming months can also fly directly to popular summer destinations, including Thessaloniki in Greece, or flee to Cork, Ireland.

Ryanair is not the only airline expanding its operations to and from Malta.

Qatar Airways and Spanish low-cost airline Volotea are due to start three new routes in June.

TOURS RECOMMENDED BY US!

We hope you enjoy your weekend!

We have been in holiday accommodation since 1981 and is now run by the second generation. All the family is involved in this business and together with our employees we strive to give the best service possible.
We choose the best locations in Malta and build the apartments specifically for self-catering holiday accommodation.
We look forward to welcome you in Malta!
Regards
Neville & Ruth